Given that the refurbished masters' houses for Gropius and Moholy-Nagy are due to be re-opened in the spring of 2014, the Bauhaus Dessau Foundation has decided explore the question of how the organisation of everyday domestic processes, which Gropius once wanted to demonstrate right here, has changed in the 21st century. How is a household structured today and what can be subsumed under the headings of ‘housekeeping’ and ‘sharing’? The resulting change of perspective raises new questions for designers. The Dessau masters' houses offer a strategic starting point for a creative re-think of housekeeping. Households are not self-contained units, but are continually interacting with their environment – whether at the level of a neighbourhood, a community, a town, or a nation. What is the situation with lending and sharing? Are these secondary virtues on the rise again? What influence do they exercise on product design and the appropriation of space?

Studio 1: Borrow instead of owning

Objects and spaces that are shared simultaneously. Here things come into existence that are used communally. This is not just about the permanent multiple use of household items such as furniture, cooking utensils and tools, but also about allowing spontaneous joint action.

Spaces and objects that are not shared simultaneously, but are jointly used and managed. This mainly concerns temporary events, places and things of encounter, of tangible and intangible exchange, of production, of hospitality and of movement or simply of rest.

Gifts and barter have always played an important role in the history of mankind. This kind of re-use and extended use implies a resource-saving approach to goods, their maintenance and their valorisation, beyond the scope of personal ownership. "Don't just own it -- use it!" is the new central motto of the masters' houses community. Even this community, however, needs its instruments and objects, its corporate image. 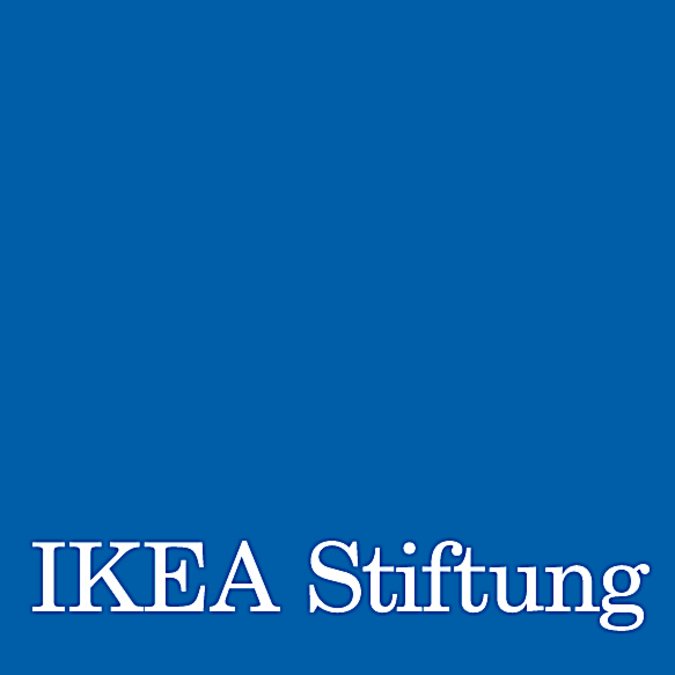 The concept of sharing is age-old and, in alliance with the activities …

Studio 1: Borrow instead of owning Objects and spaces that are shared …

Studio 2: The new kommune Spaces and objects that are not shared …