Which decisions do artists make – whether consciously or unconsciously – before they create an abstract work of art? This question revolves around sounding out the connections between material and idea, around decision-making and implementation. The artist Jiyoung Yoon (*1984) addressed this theme from July to September 2016 as a guest of the Bauhaus Residency programme.

For the artist from Korea, a sculptor who also works on cross-media projects including video and performance, a great many things in Germany were new and different. In her final presentation I Am My Body: #1 I See Detroit In You she gives a comprehensive insight into the reflective and creative processes of her residency. The focus is on the ‘lack’ and the ‘emptiness’ that she sensed in Dessau, which she now ties in with her experiences in Detroit.

“I got strong feelings of 'lack' and ‘void' in Detroit because there are many clues to understand the prosperity of the city in the past. The city, which lets me be able to imagine ‘things that have existed’, made me scared when I faced its ‘emptiness’."

The project which was developed for Dessau based on an ongoing exchange with the Korean product designer Seungjoon Lee and the Korean painter Eun-joo Rho.

„The project is comprised of three different bodies. The visitors will hear about the concept that "ties" the three bodies of works, and also will be able to see one of them in person in the atelier of Oskar Schlemmer.“ 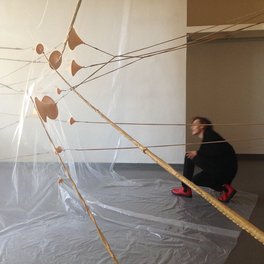 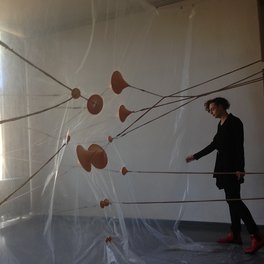 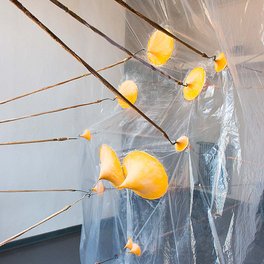 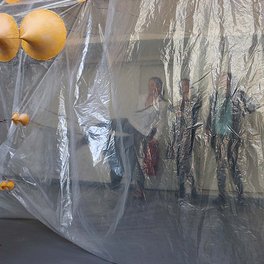 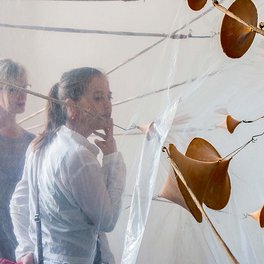 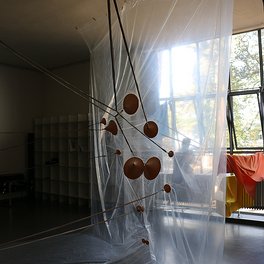 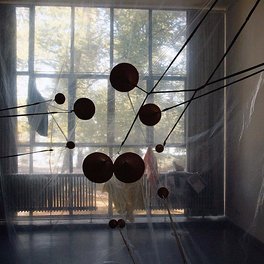